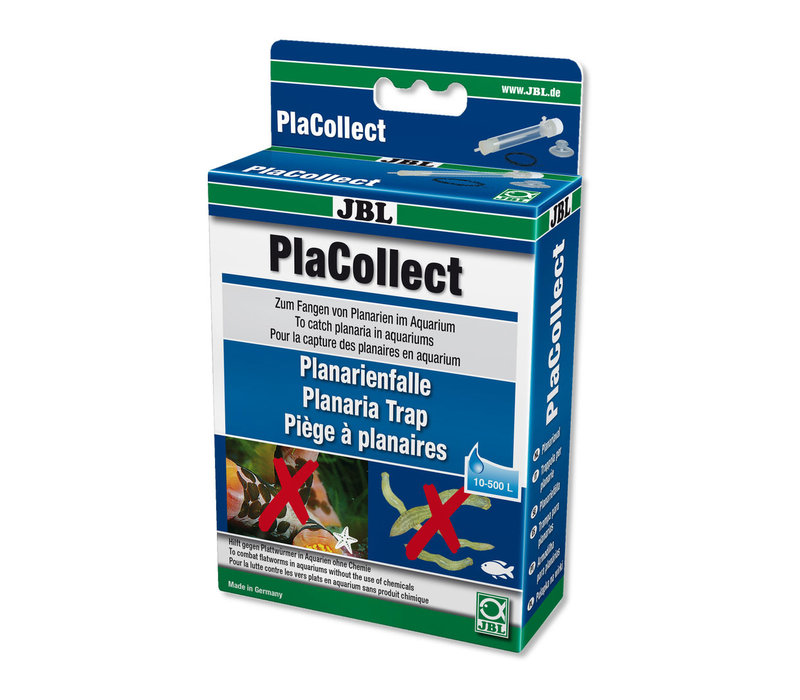 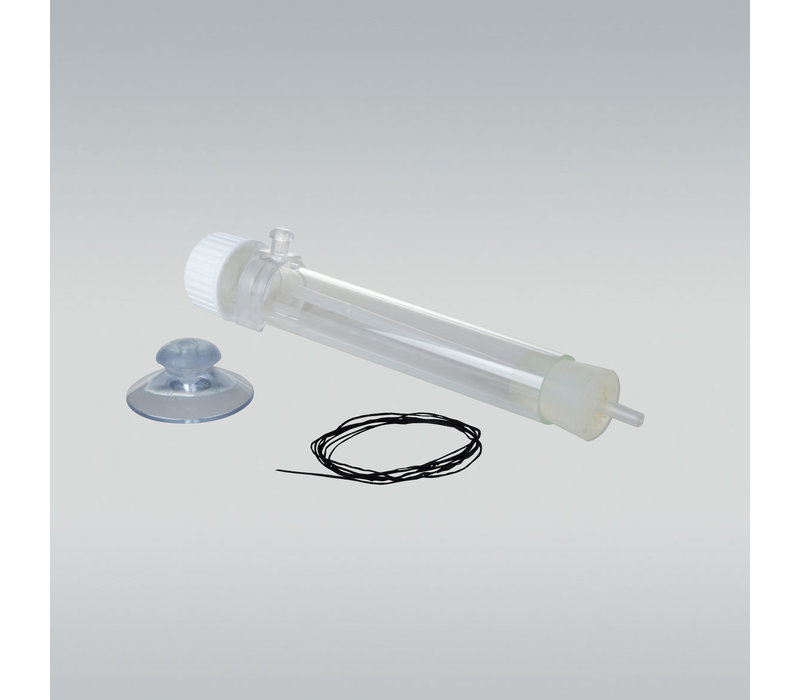 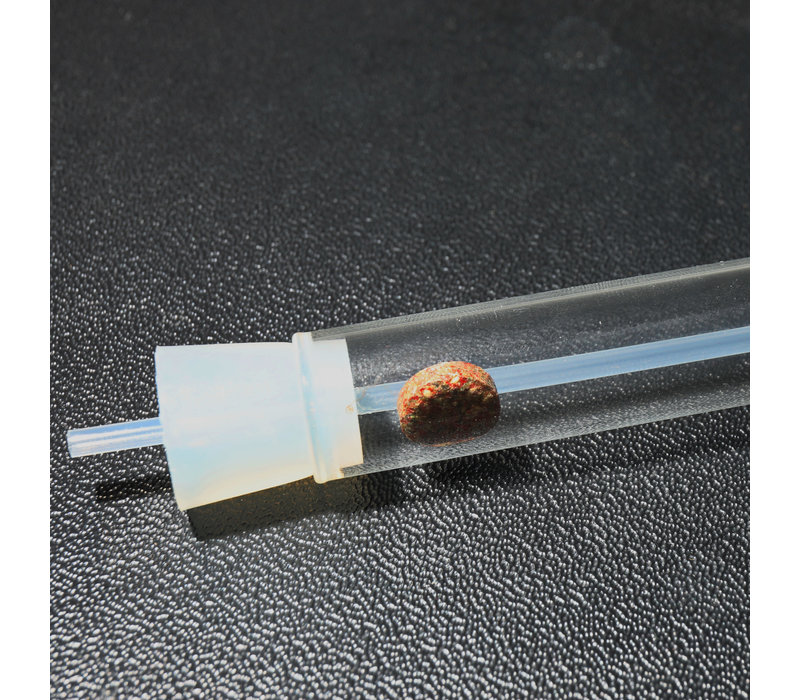 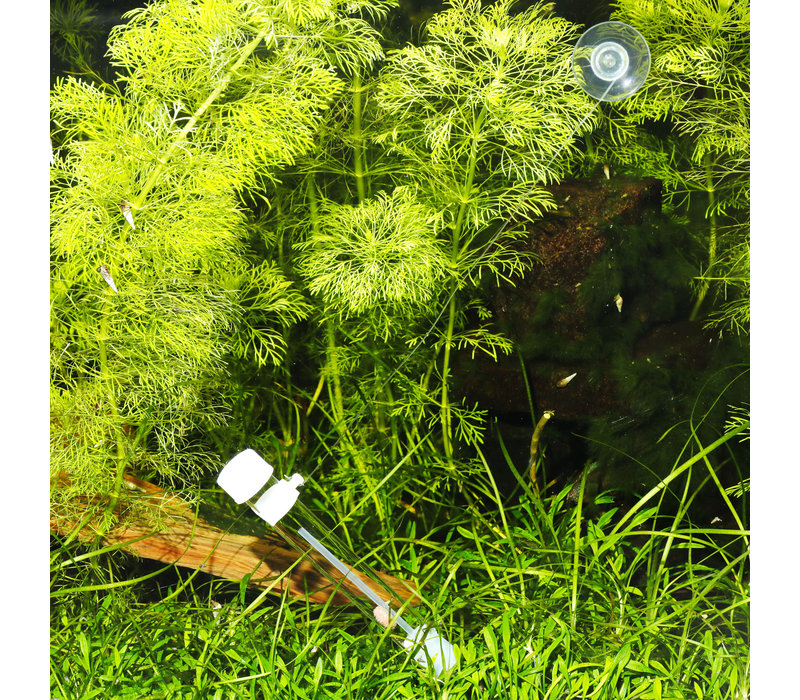 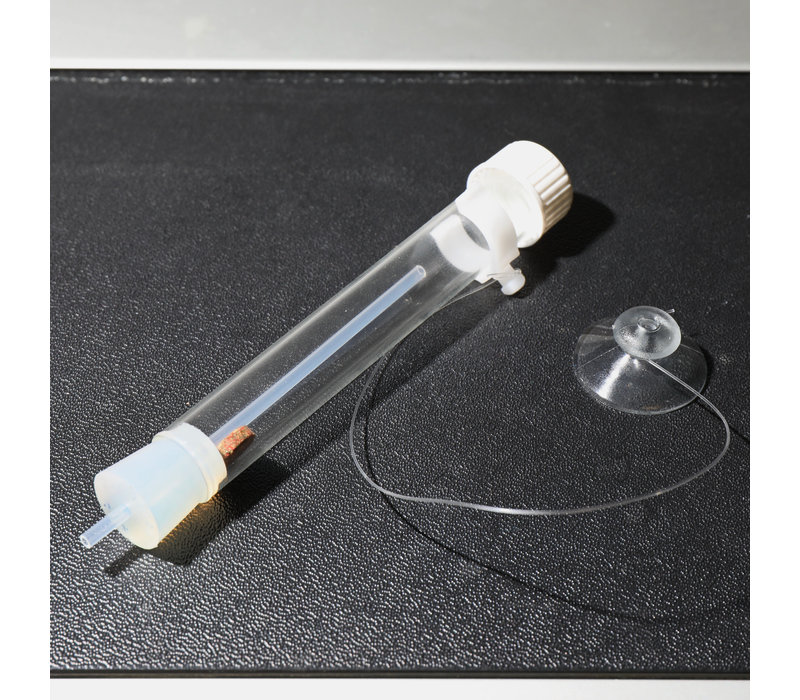 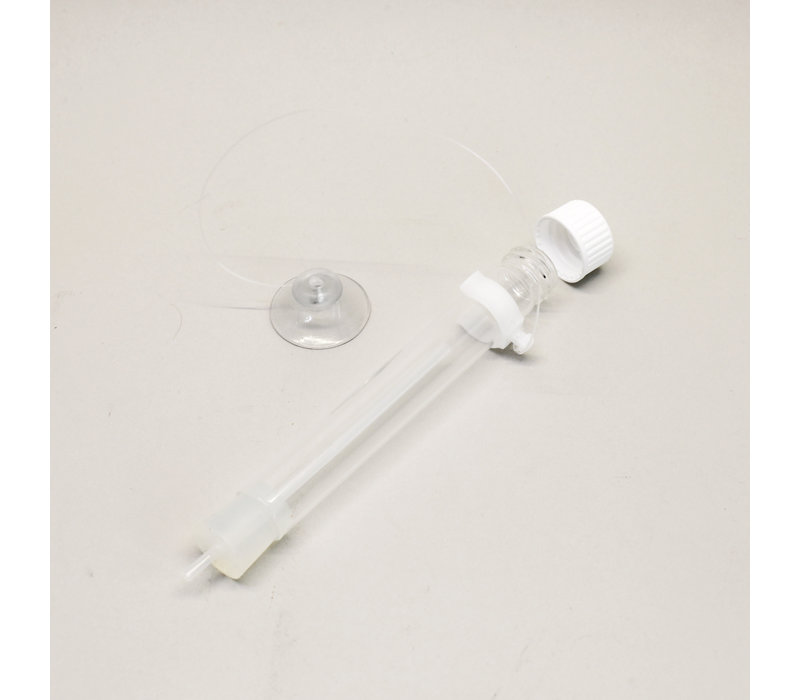 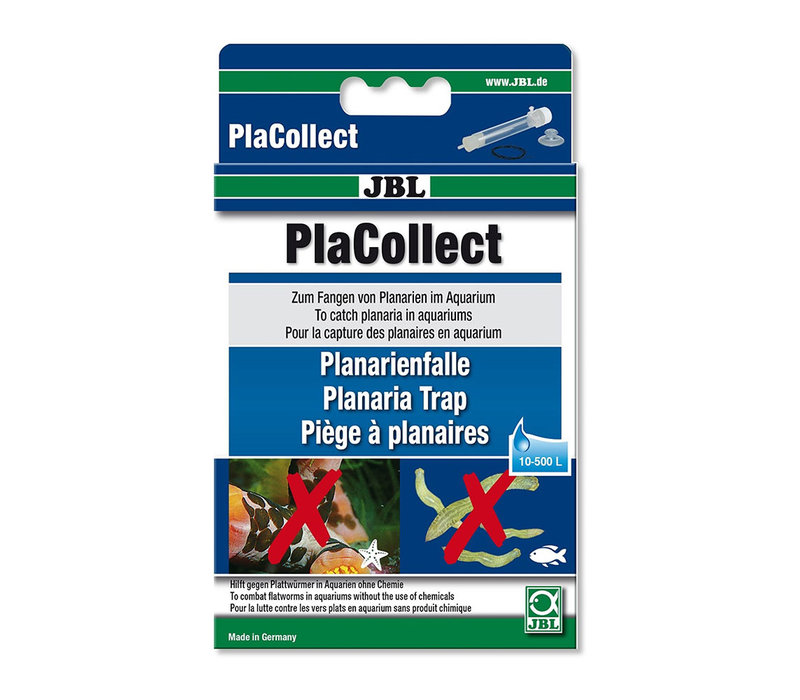 Flatworms (Platyhelminthes)
To this class of animals belong the unpopular planaria which sometimes massively reproduce in aquariums and then can become a disturbing pest. They mostly lead a hidden existence and appear only at night. After using a planaria trap many people are surprised how many flatworms were present in their aquariums! Since chemical means against planaria have mostly unwanted side effects, the JBL planaria trap is a very good alternative without harmful side effects!

Flatworms in marine water
Flatworms in marine water can look very beautiful, such as slugs. But they can also cause problems for corals, when they increase alarmingly and infest the corals. There are Turbellaria which, extremely well camouflaged, even can’t be found on a closer look. This also includes e.g. the Acropora-eating flatworm which can infest stony corals and lead to serious damage. Through an iodine bath of the affected coral outside the aquarium (2 ml Betaisodona/l) the Turbellaria will be paralysed and can be flushed away with a strong water jet. The wrasse Pseudocheilinus hexataenia is considered as the recommended natural enemy of choice, as it can even recognise clutches of worms to eat them.

has been added to your shopping cart
Dennerle Snail Catcher is a simple and easy way to remove unwanted snails from aquariums. The application is vey easy: gently drag the Dennerle snail catcher across the aquarium glass. Snails are caught in the rollers and pushed into the trap. 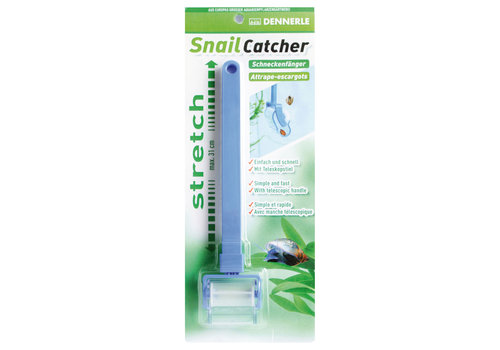 has been added to your shopping cart
Gastropex effectively combats aquatic snails in your aquarium. Use Gastropex to stop snails destroying aquatic plants and transmitting disease to your fish. 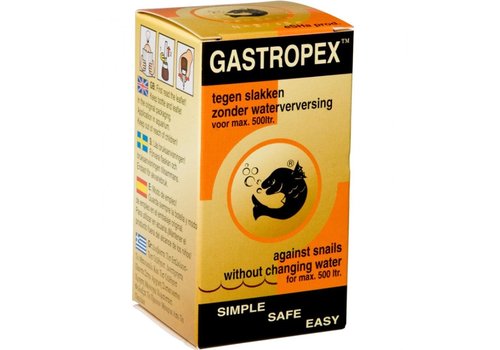 has been added to your shopping cart
The Superfish Snail Trap is a trap using bait to easily and safely catch snail from within the aquarium. Snails are useful cleaners within the aquarium, however they can rapidly turn into a pest once the population gets to big. 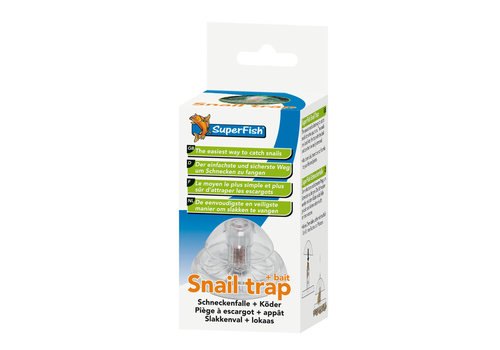