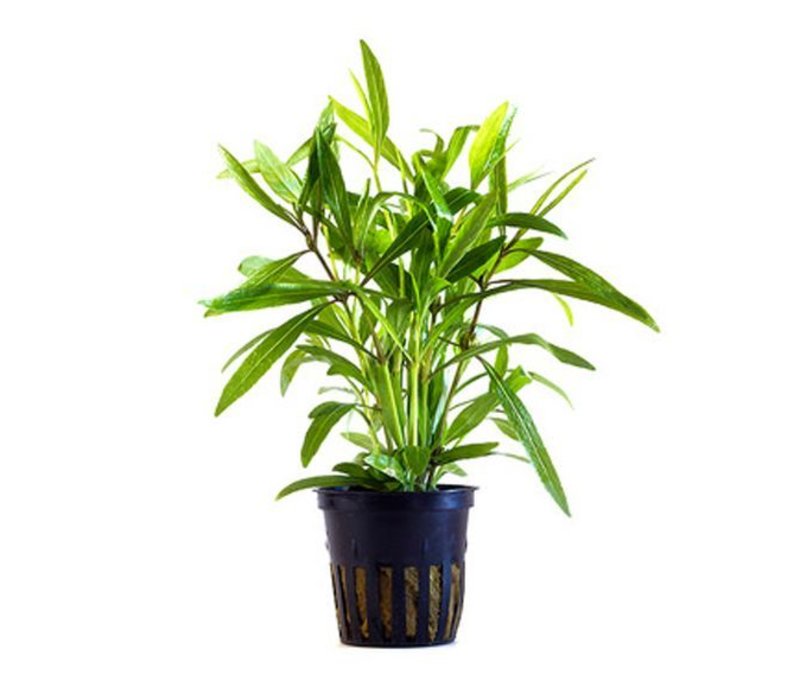 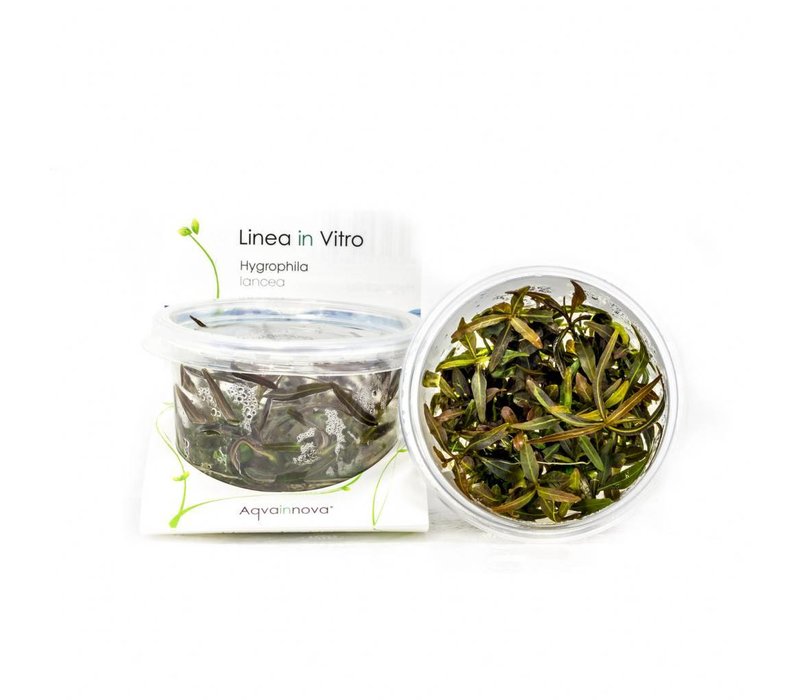 €3,50
This narrow-leaved creeping Hygrophila, allegedly from South America, was identified by Dieter Wasshausen (Smithsonian Institution, Washington) as Hygrophila lancea, a species from Asia. It is widely spread among hobbyists in the USA, but only recently al
Out of stock
Delivery time Call our store for our current inventory: +31 255 - 820 400

This Hygrophila was named after the Brazilian river Araguaia in trade, however, later on it was identified as the Asian species Hygrophila lancea. Under water it grows lineal reddish-brown leaves with a lighter-coloured central vein. Its stems have a creeping growth habit, ramify well and form low bushes.

It needs a good CO2 supply. Trimming the leaves maintains the bushy form. Hygrophila lancea "Araguaia" needs intensive lighting, and in contrast to most other Hygrophila species it is a rather slow grower. Usually it is sold in its emerged form and differs very much from the underwater form, which develops after it has been placed in the aquarium.

has been added to your shopping cart
Hygrophila pinnatifida from India grows unique lobed leaves with olive green, leathery brown to brownish-red upper side with a light yellow pattern in the aquarium. The underside is wine red. 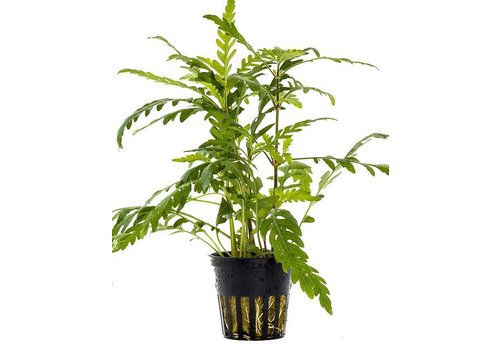 has been added to your shopping cart
The characteristics of this echinodorus species are mainly the intense red color and contrast with green leaves. The vibrant red veins running across the plant and leaves make this variety a real gem for any aquarium. 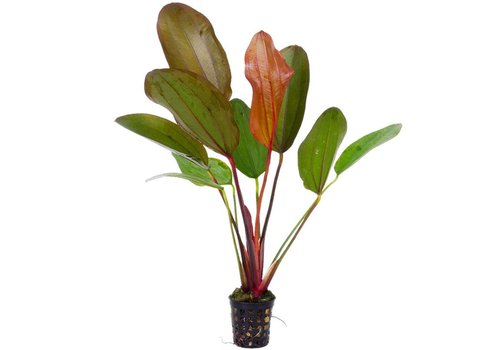