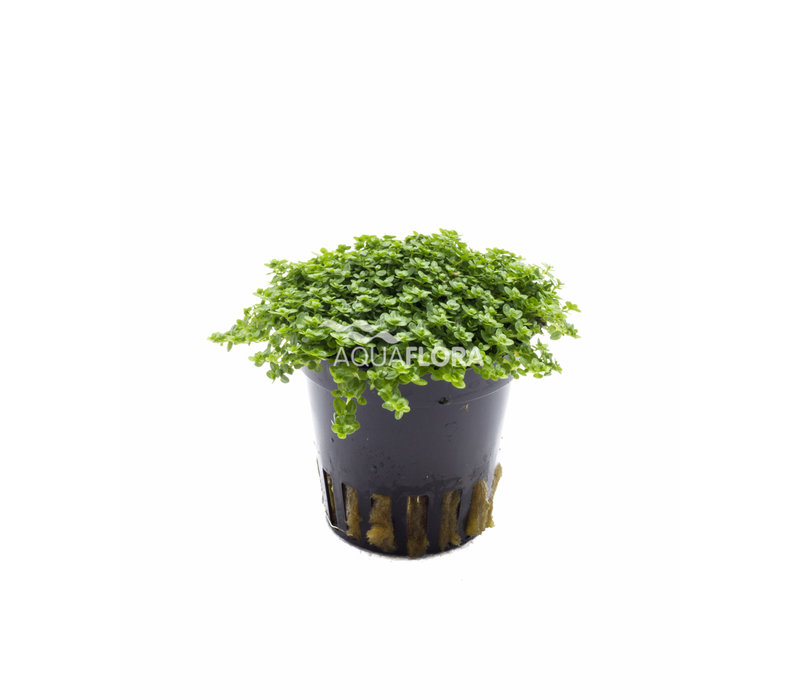 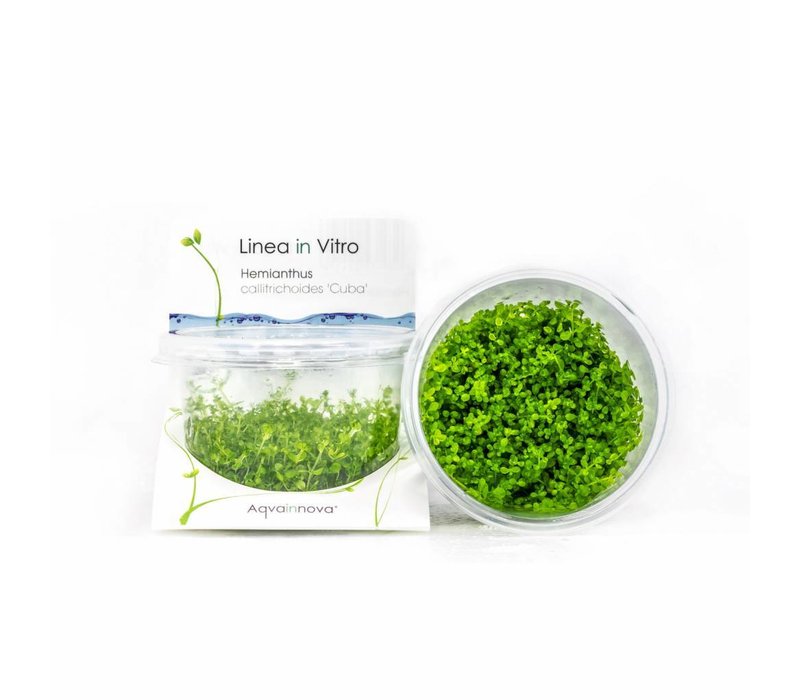 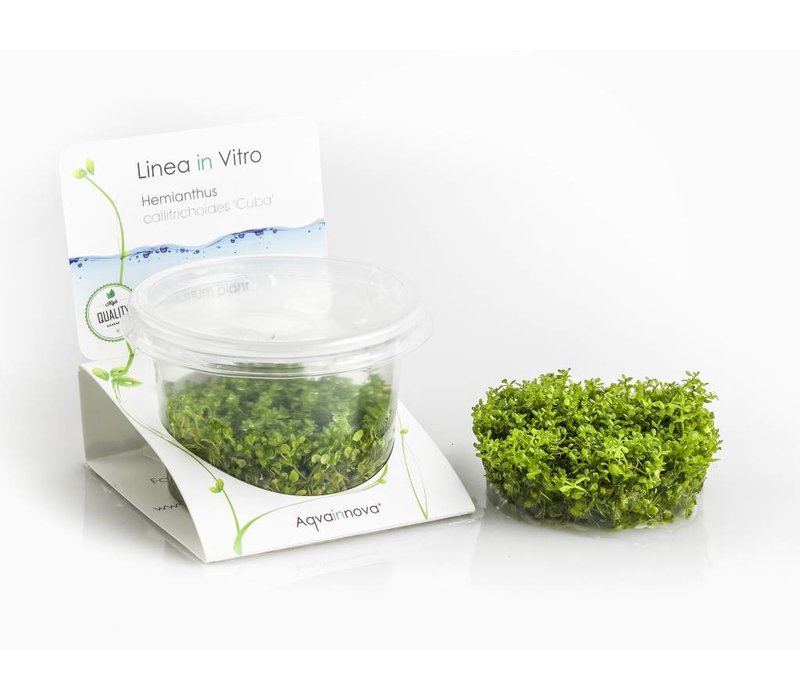 €3,60
Hemianthus callitrichoides is one of the world's smallest aquarium plants. It was originally imported by Holger Windelov, who found it in a riverbed on Cuba, to the west of Havana. Its delicate stems with the tiny roundish to ovoid leaves have a creeping
Out of stock
Delivery time Call our store for our current inventory: +31 255 - 820 400

The majority of Hemianthus callitrichoides plants you can buy in the trade were cultivated emersed and have roundish leaves. In the axils, sometimes you can see tiny white flowers. The submersed form looks quite similar, with a low carpet- or cushionlike growth. Its leaves are smaller and a bit narrower. It has more or less upright but very short stems with opposite leaves (two leaves per node), and, at the same time, creeping as well as overhanging shoots. On both the latter, the leaves are frequently found to form whorls of three per node.

When planted in small patches a few centimetres apart in the well-lit foreground of an aquarium, Hemianthus callitrichoides grows to form a dense, bright green plant carpet within 3 to 4 weeks. Planted in an elevated place it forms decorative overhanging shots.

H. callitrichoides has a more compact growth in relation to light intensity. Its optimum temperature lies around 25 °C, however, it also tolerates temperatures in the range between 20 and 28 °C. It is not always necessary to fertilise H. callitrichoides with CO2, however, the plant grows much healthier with it. It is susceptible to iron deficiencies, whose symptoms are yellow shoot tips. It should also be supplied with a sufficient amount of macronutrients, especially nitrate.

Its relative hardiness and its very nice appearance make H. callitrichoides a highly attractive and recommendable aquarium plant. It is not only suitable for carpet-like structures in the foreground, but also for layouts with many stones as a nice accent in the crevices, where it reminds the onlooker of alpine cushion plants. It can even be attached to driftwood, where it forms large bright green cushions with overhanging shoots. This tiny plant is highly suitable for nano tanks.
Under sufficiently intense light, Hemianthus callitrichoides can also be cultivated above the waterline, where it generally forms more compact cushions than under water. In an open tank, it may be attached along the waterline of driftwood or rocks sticking out of the water.

has been added to your shopping cart
Glossostigma Elatinoides is a very popular plant for Japanese-style tanks. It is one of the smallest aquarium plants, which makes it ideal for the foreground. A difficult-to-care-for plant that needs a lot of light. If the lighting is too weak, it tends t 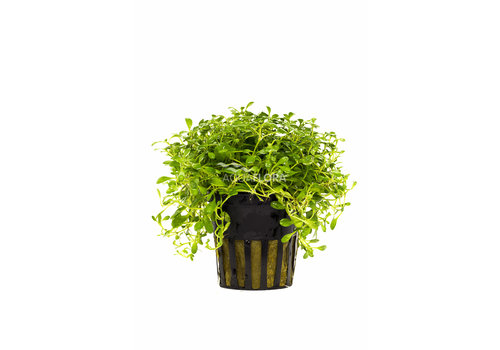 has been added to your shopping cart
A highly interesting and recommendable ground-covering plant. It was collected on a riverbank in the province Misiones in North Argentine by some Japanese, and it was named after the place where it was found: Micranthemum sp. "Montecarlo-3". This plant is 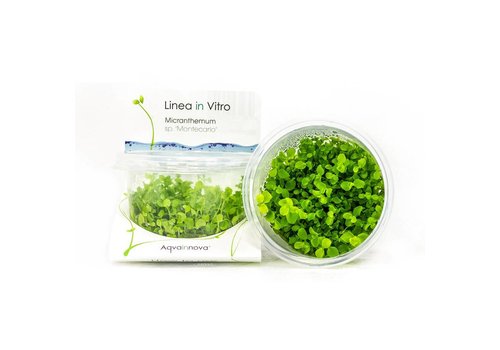