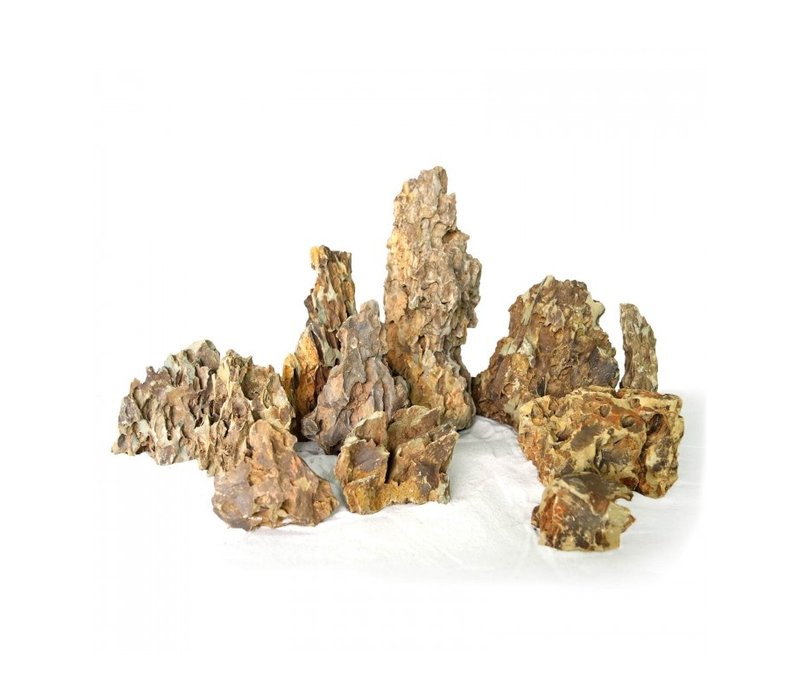 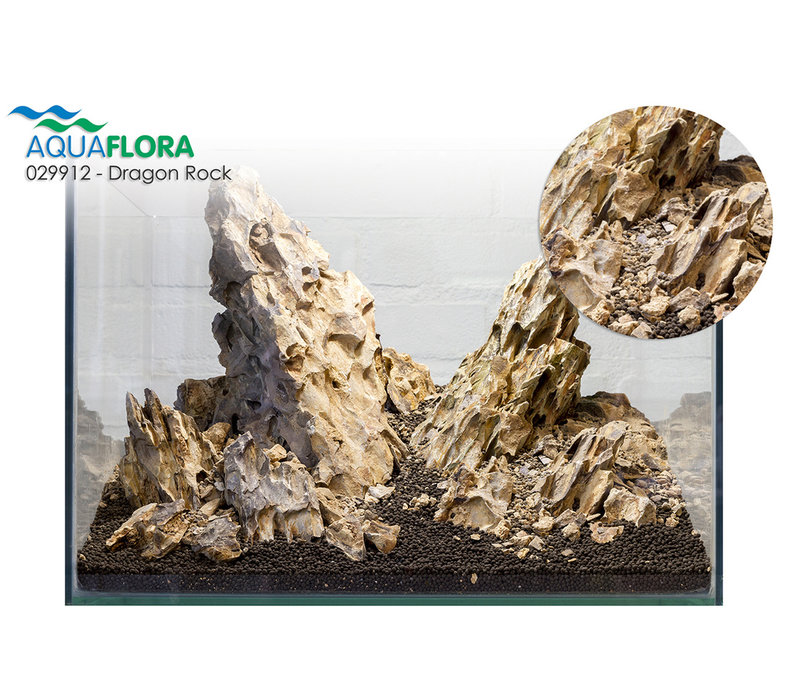 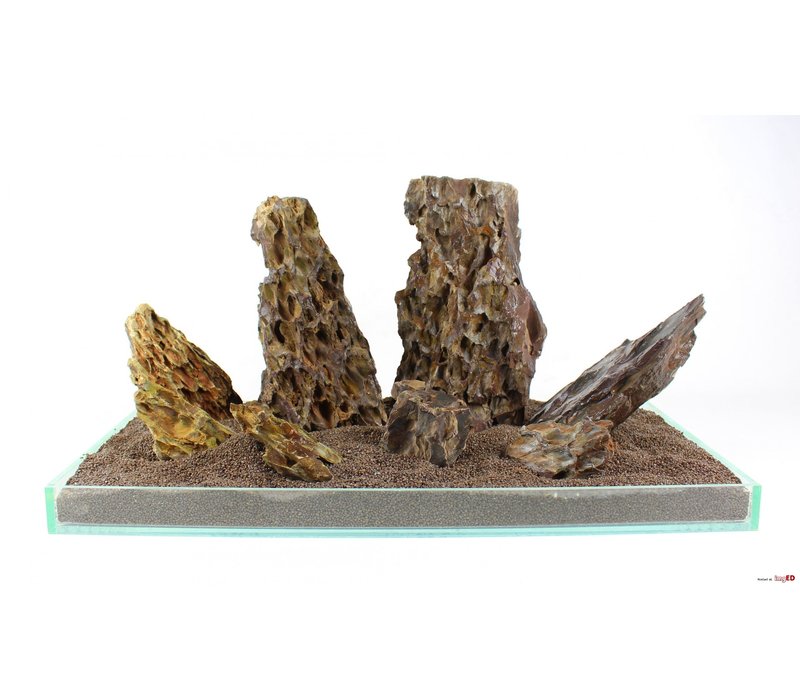 €9,50
Dragon stone, also known as Ohko stone, is a stone with its origins in Japan. The stone can often be found near water. Think of lakes and streams.
10 In stock
Delivery time Dispatch within 48 hours

Dragon stone, also known as Ohko stone, is a stone with its origins in Japan. The stone can often be found near water. Think of lakes and streams.

Over the years, water erosion has created the mysterious-looking holes and crevasses in the rock. After the fame has spread to other places in the world, it is found in more and more places.

The stone itself has hardly any effect on the water and looks beautiful. It is a safe choice for both animals and plants. It is advisable, however, not to use this stone in aquariums with large busy fish. After all, the stone remains fragile with a rough treatment.

has been added to your shopping cart
Lava rock is popular in planted aquariums due to it's rough texture its ideal for planting mosses on. It can also be used stacked upon one another to build the hardscape of your aquascape. Also creating caves for Shrimp and fish to hide in. 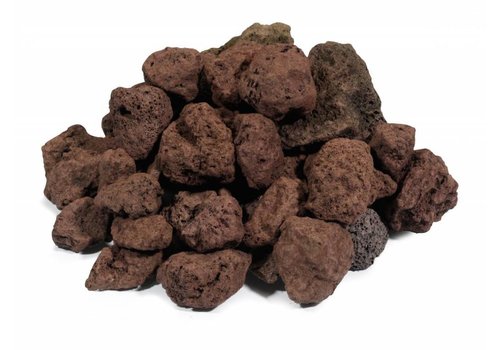 has been added to your shopping cart
Ohko, also called Dragon Stone, is an argillaceous rock that does not influence the water hardness, and whose holey structure and warm earthen tones make it an eye-catcher for your aquascape that gives it a very natural impression. 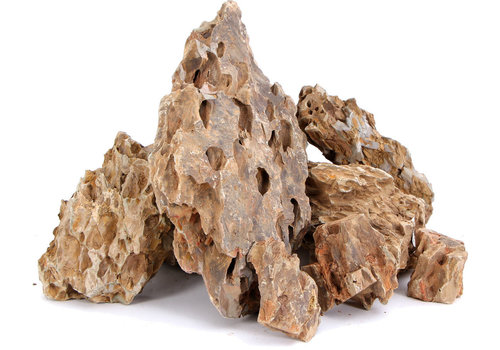 has been added to your shopping cart
The appearance of the stone is gray with something of a blue tint through it. Furthermore, this type of rock often has calcite veins running through it. This, together with the erratic to sometimes sharp corners, ensures that the stone gets extra contrast 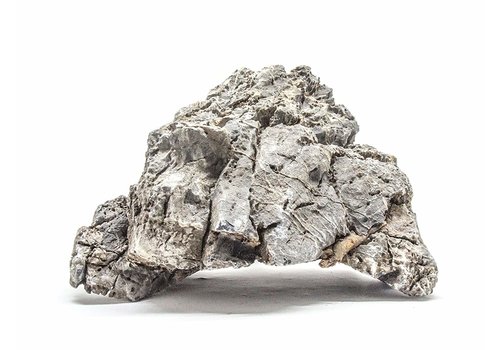