0 reviews
26 In stock
Delivery time Plants are only available for pick-up in our store. 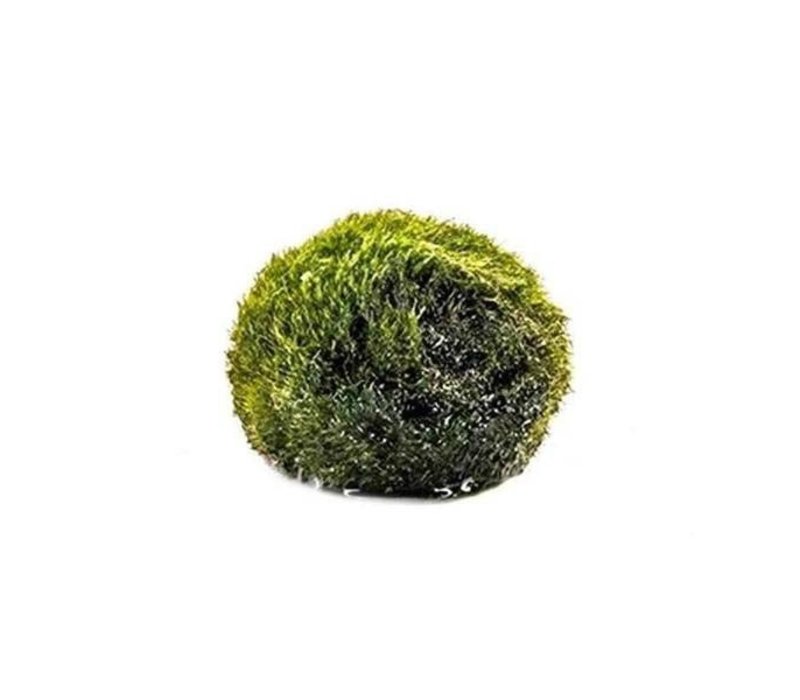 €2,95
Mosballs, also known as Marimo are dark greens balls made up of Cladoflora Aegagropila. Very decorative in any aquarium and shrimps love to clean them.
26 In stock
Delivery time Plants are only available for pick-up in our store.

Moss balls are better known as Marimo (毬藻) which is Japanese for seaweed ball. In contrary of it's common given name it's not made of moss. It's made of a type of green algae (Clorophyta) which is native to most lakes around the northern hemisphere.

The Marimo is a rare grow form of this algae type. The balls are only found in Iceland, Scotland, Japan, Estonia and Australia. New spots are still till this day being discovered.

Sadly because they are so visually pleasing, their numbers have been going down over the years. This is why since 1920 countries started to give it a protective status.

Don't be worried our Marimo's are completely legal. They are handmade from flat pieces of the same kind of Algae.

has been added to your shopping cart
"Flame moss" is a not yet fully identified species of the genus Taxiphyllum and probably comes from East or South-East Asia. Even though it has only been known for a few years it already has a great popularity in the hobby and is readily available in trad 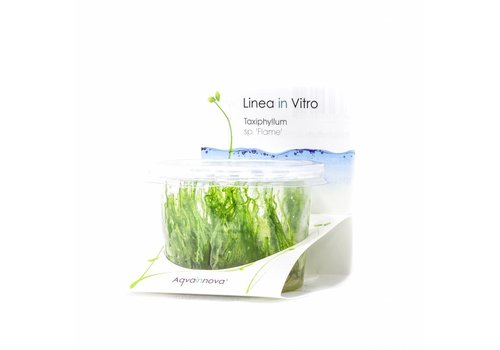 has been added to your shopping cart
"Spiky moss" is a strong Taxiphyllum species. It is identical with "Peacock moss". Under good lighting it forms densely ramified deep green shoots resembling fir branches. It is a relatively fast grower for a moss. 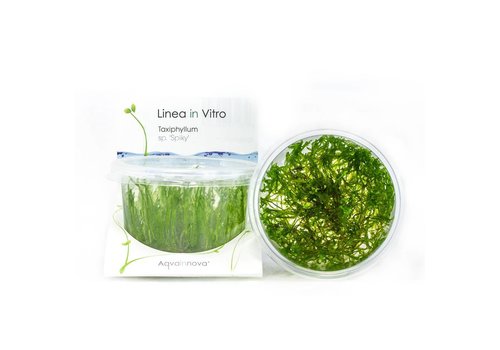