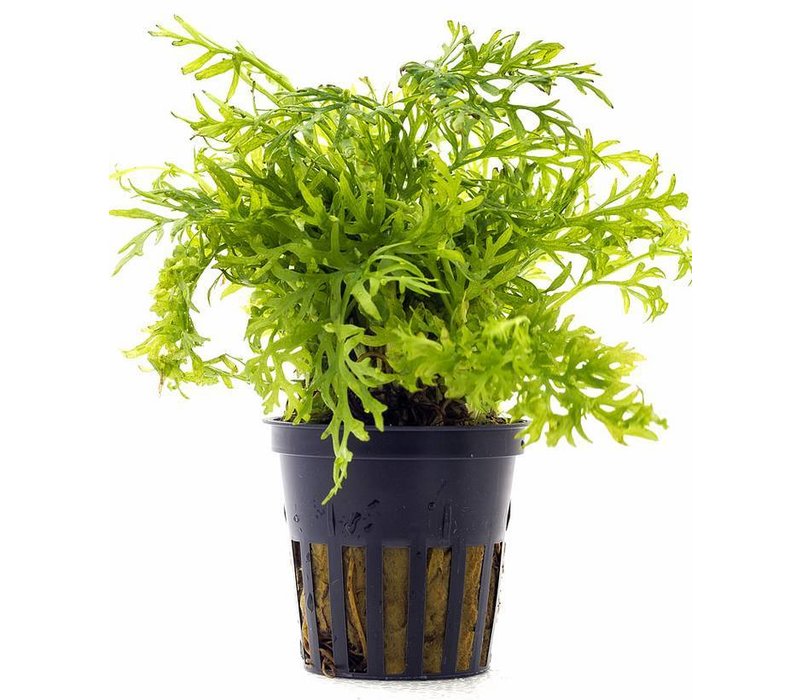 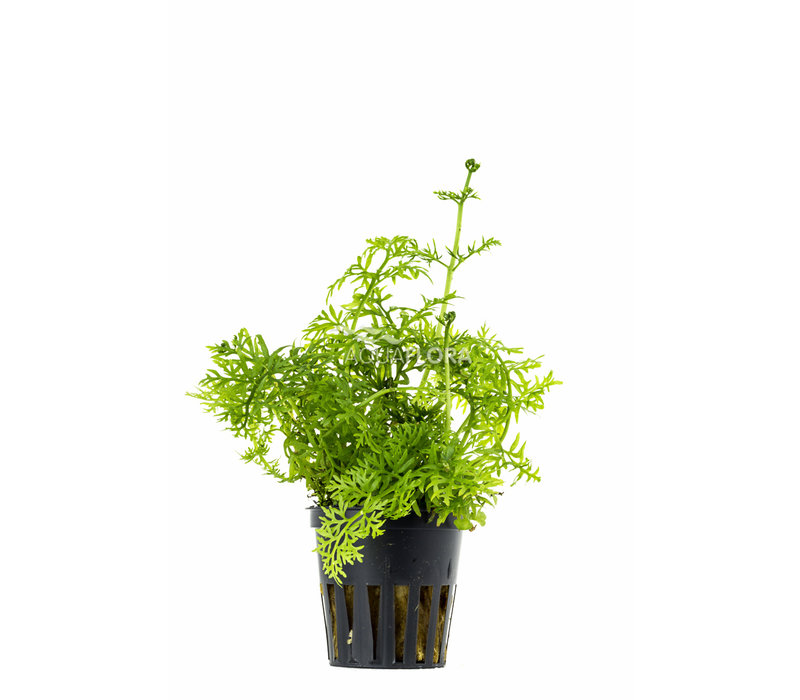 €3,50
The Water Sprite or Fine leaf Indian fern is a highly decorative, fast growing fern that?s suitable as solitary plant in larger tanks. It grows also as floating plant.
Out of stock
Delivery time Call our store for our current inventory: +31 255 - 820 400

Ceratopteris thalictroides is an amphibic fern found in many tropical regions of the world in shallow waters and on muddy ground, amongst others in rice paddies. In some tropical regions of Asia the emersed leaves of this species are used as vegetable. In nature, this plant is said to be an annual plant, however, it can be cultivated over several years without problems. The species contains many local forms, and in aquaristics, varietys with more coarsely or finely pinnate submersed leaves are common (photos 1 to 3 show an especially delicate form of C. thalictroides). The species has been known in the hobby for many years, also under the synonym of Ceratopteris siliquosa as well as under the vernacular names of water sprite, Indian fern, Oriental waterfern and water hornfern.

C. thalictroides is a very fast growing fern and is usually cultivated free-floating on the water surface, like all other Ceratopteris species. Labyrinth fish gladly accept it for building their bubble nests, and it provides fish fry with great places to hide. However, when planted into the ground it grows even better as a submersed plant. C. thalictroides forms large, fine-leaved, light green bushes within a short time, and as it requires a lot of space it is best cultivated in large tanks as solitary plant. Its requirements are not difficult to meet; medium light intensities and CO2 concentrations of under 20 mg/l are sufficient, however, the fern will grow better under intensive light, with additional CO2 and nutrient-rich water.
It forms plantlets in the grooves between the lobes of older leaves, like other Ceratopteris species, however, in lower numbers. In order to further the development of these plantlets it is recommended to sever the older leaves from the plant and let them float on the surface.

In shallow water and on wet substrates rich in nutrients, C. thalictroides forms emersed leaves, which are finely pinnate, too. Spore-carrying fronds have very narrow leaf tips. Their margins are rolled in towards the underside and thus cover the sporangia (spore capsules).

has been added to your shopping cart
Cryptocoryne x willisii is a time-tested robust medium green relatively low-growing aquarium plant with a dense bushy to lawn-like growth habit. 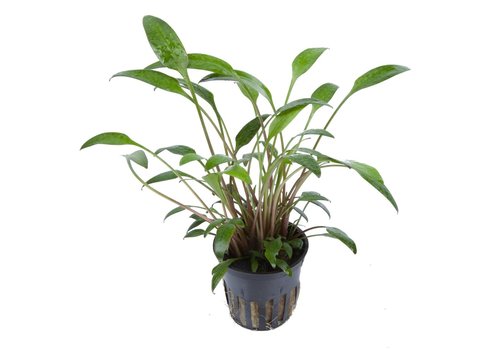 has been added to your shopping cart
Cryptocoryne wendtii ' Tropica' was created by Tropica Nurseries in Denmark. It has large bronze colored leaves with hammered texture. Grows according to available light. 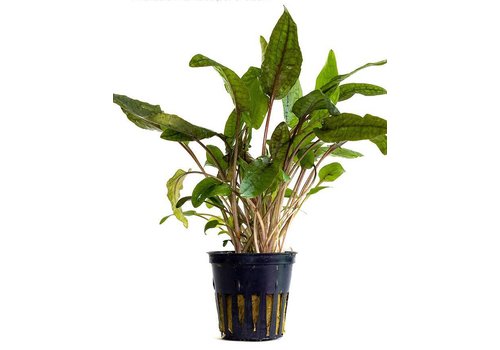 has been added to your shopping cart
Ammania Gracilis Green is a gracefull green stem plant. It's coloration has a spectrum from pale green to a vibrant and quite living green colour. 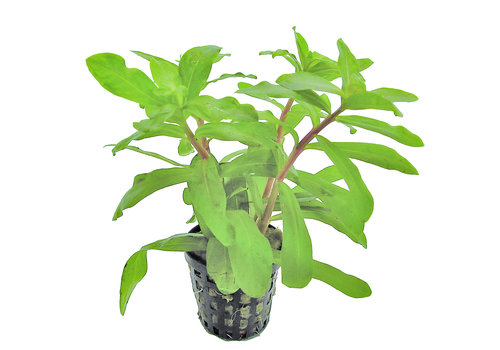